On 21 June, we organized a Discord AMA, as part of our Steam Game Festival events. We chatted with our fans for over an hour and answered some questions.

Below is an overview of the highlights of the AMA.

Wishlist Rise of Humanity on Steam

A: We have a new environment coming…. It’s a logging site with some interesting features. 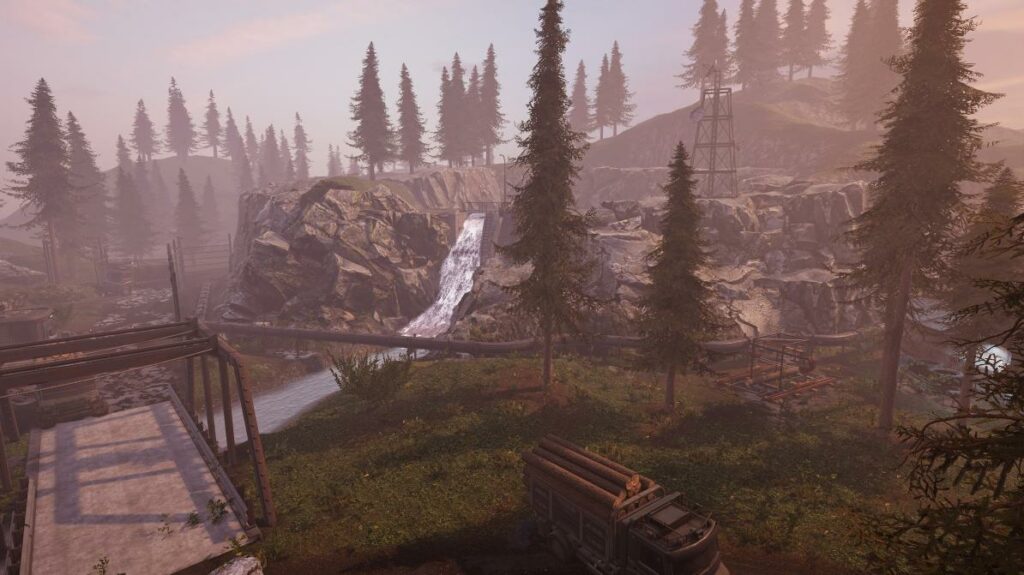 Q: Are there going to be other mechs in the game beside the Crusher?

A: Yes, we have been working on several, but the newest one is this canine menace. This is still a WiP 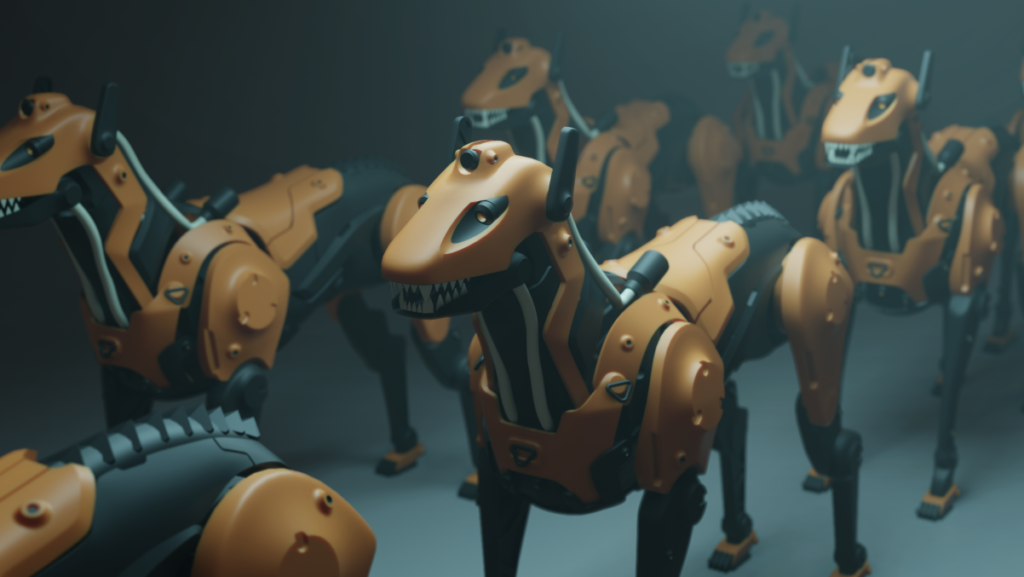 Q: Can you share anything about your experience at the Steam Games Festival? How did it go?

A: Well,  it started off bad when the demo didn’t go live when the event started. Since then, we have been a bit disappointed with the number of videos we have seen with the hashtag #riseofhumanitygiveaway, for our merch give-away.

It’s perhaps difficult to stand out between the 950 games that were in the festival, but the demo still got downloaded around 400 times and we have seen some online articles. A lot of it in Italian, perhaps unexpectedly.

Q: Any plans to localize in Italian then?

A: We had those plans already so yes! There will be lots of other language localization on release as well.

Q: Do you have any plans for the demo after the Steam Games Festival? Will it still be available? or maybe one with the sweet robo dogs?

A: The demo will be made unavailable after the Steam Games Festival ends on Monday 22nd June. However, people can apply for the alpha/beta testing and we’ll start selecting and inviting people for that early next month. This will be a closed testing though, so all lucky participants will be under NDA.

Q: Will the game be strictly single player or will there be a multiplayer mode as well?

A: Although we have some ideas for multiplay, initially the game will be released as a single player game. That said, we do plan on a system of Daily Challenges and Leaderboards, so players can compete with each other in various ways, and this will be implemented already on release.

Thanks to everyone who dropped by and lurked or asked questions! We all hope you enjoyed the demo and that it got you excited for more Rise of Humanity!

Don’t forget to wishlist and join our Discord if you don’t want to miss the next AMA.